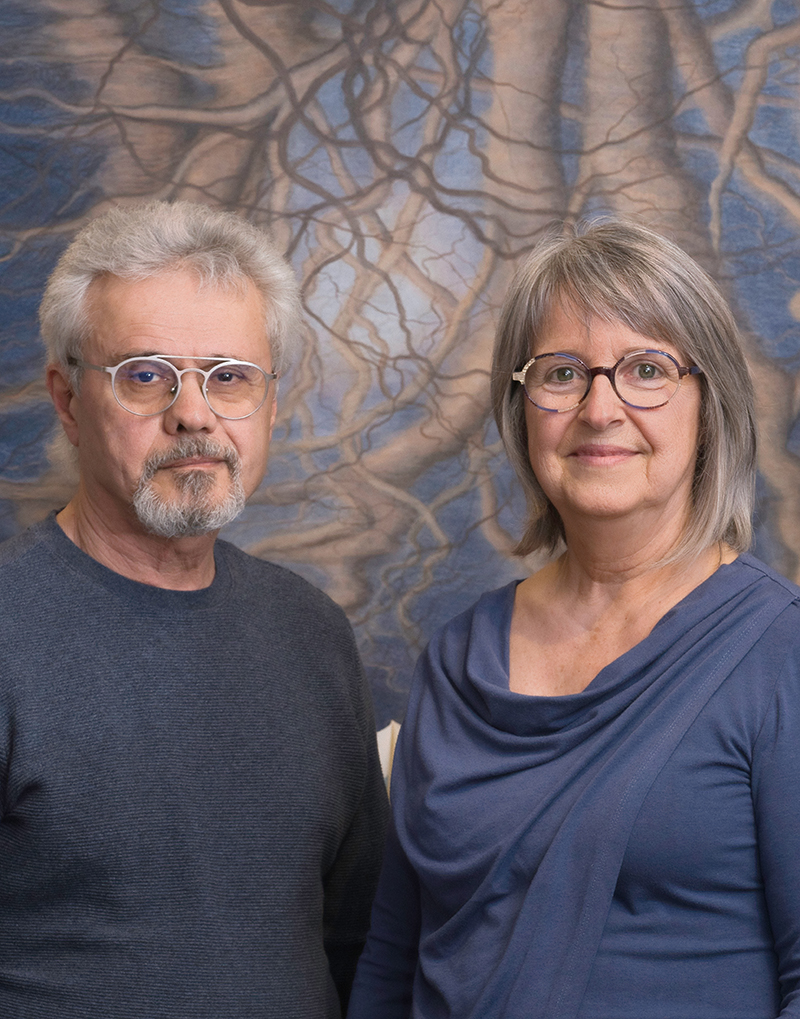 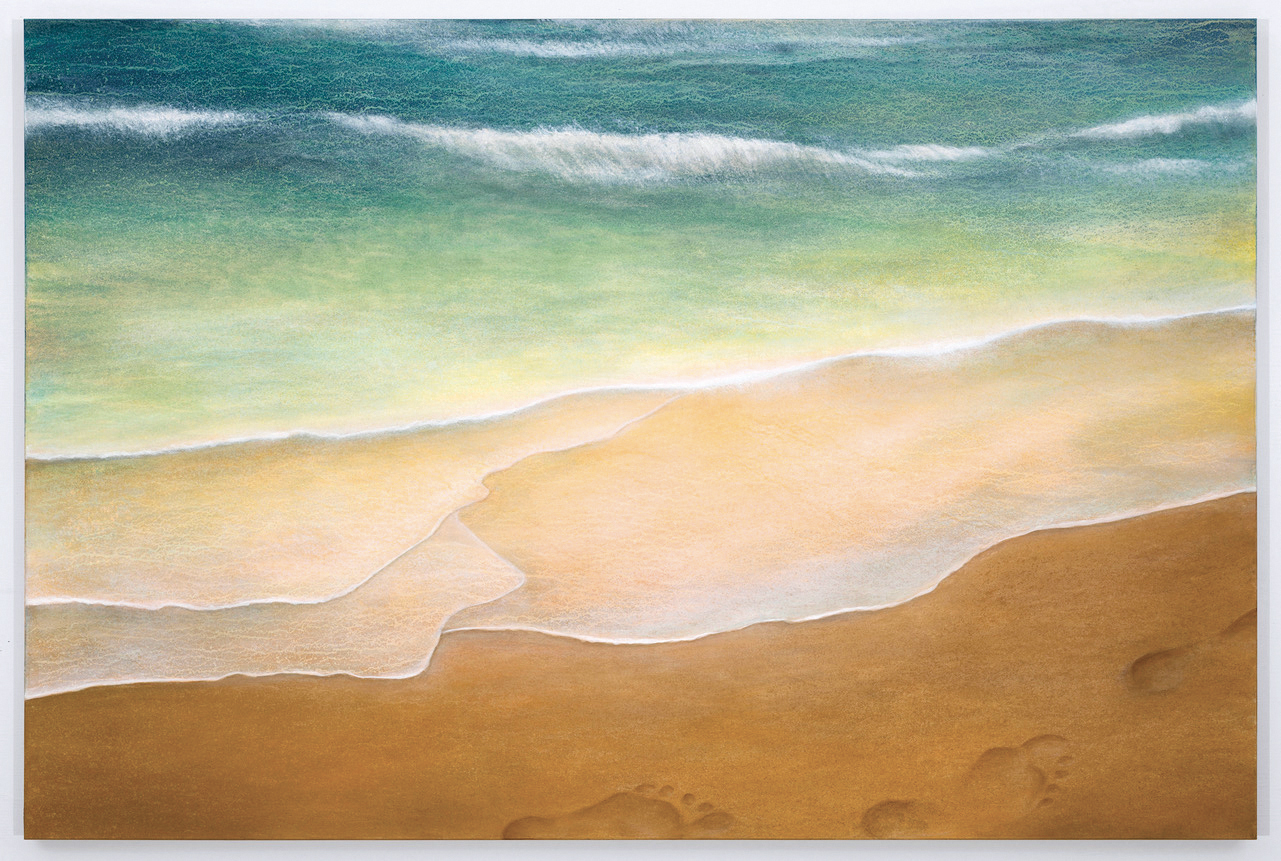 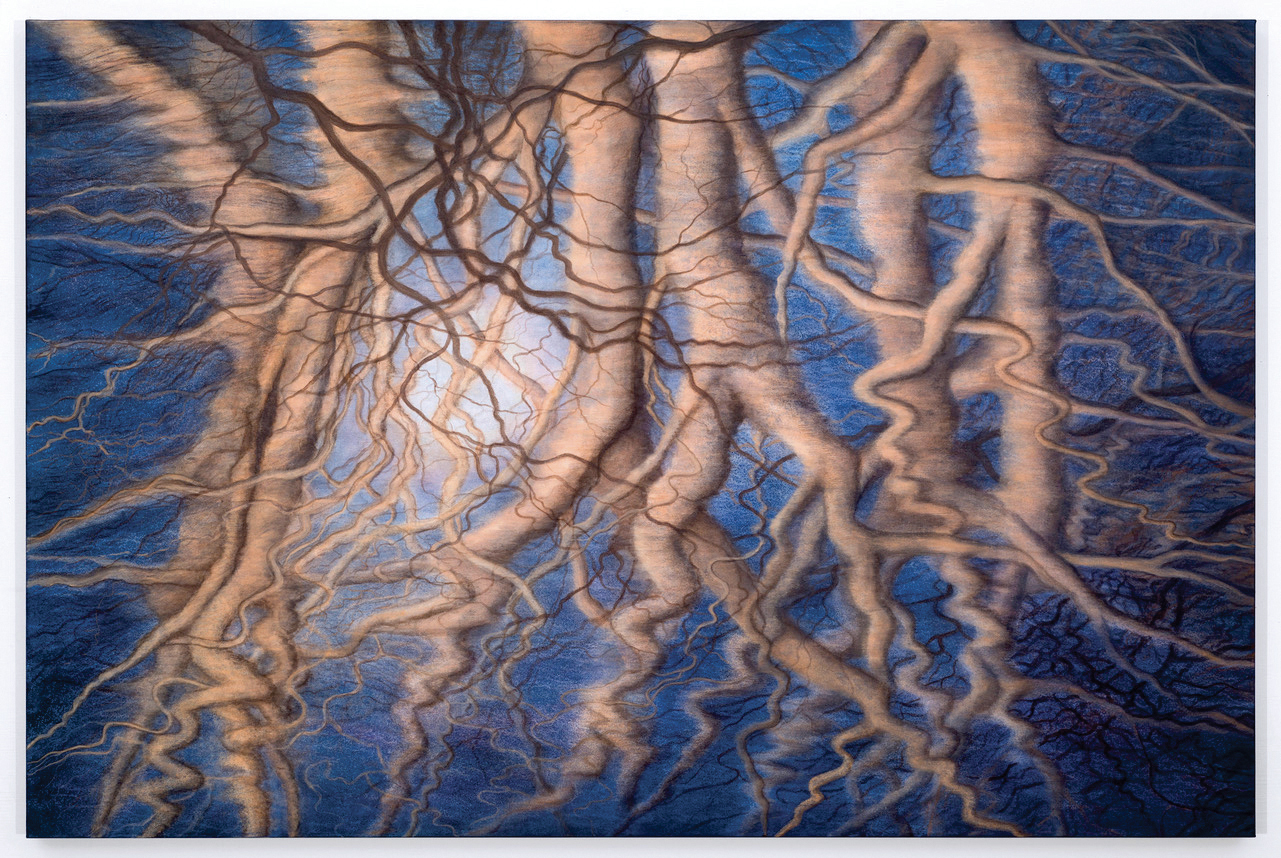 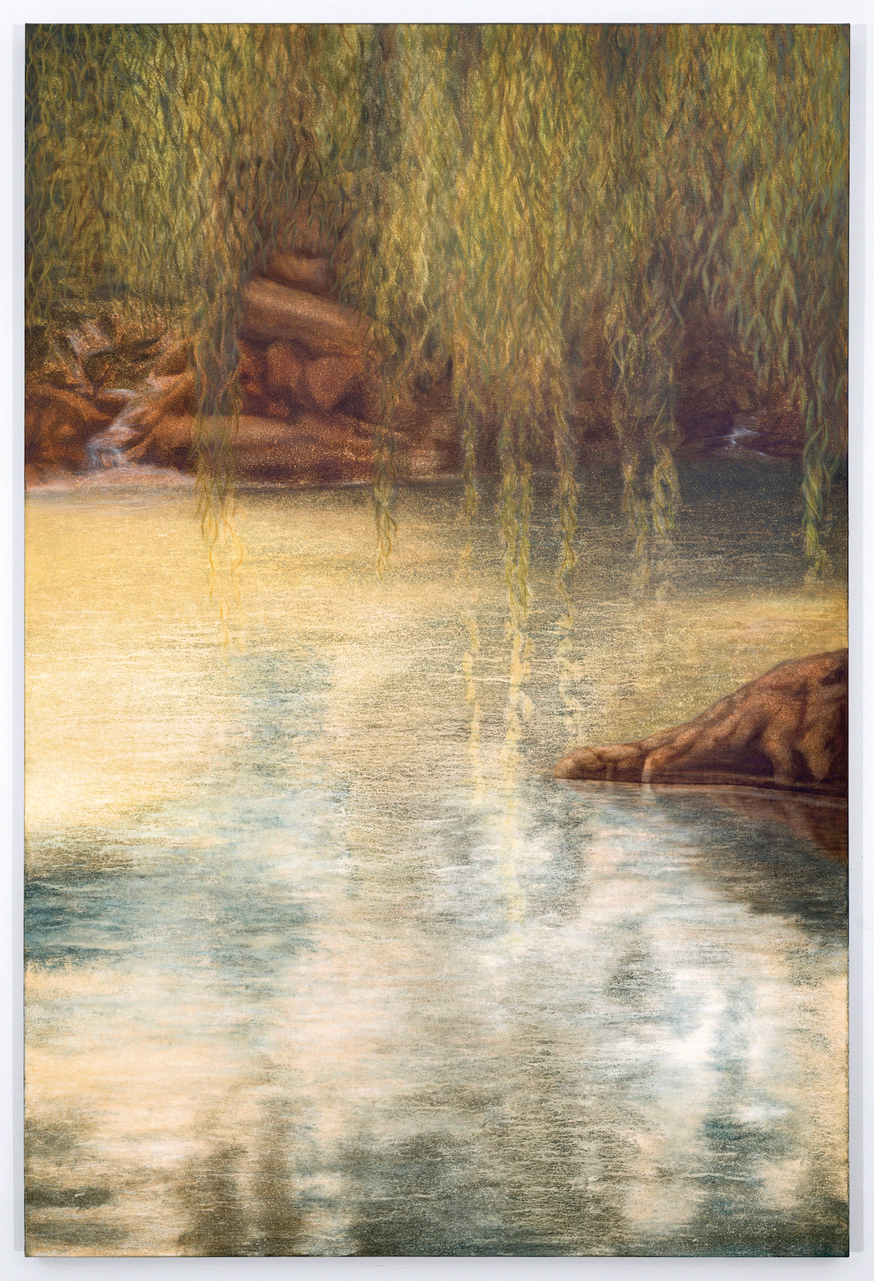 Dialogue comes naturally for the two artists from Cowansville, who have been together for years. “The project started from the idea of ​​a conversation between painting and poetry,” recalls Yolande, adding in passing that “the experience in the end turned out to be as human as it was artistic. »

Little by little, a concept takes shape and an exhibition is born. During the exhibition in Sutton, Cowansville and Granby, the two artists, accompanied by the musician and composer Marie-Bernard, present excerpts from poems suggesting to visitors an immersion in their poetic world. “The idea of ​​an artist’s book was born out of a desire to leave behind a legacy.»

Presented in the form of a leporello, the accordion-book brings together no less than 26 large format works from the exhibition. Thirteen paintings and as many poems pmiander from cover to cover, Ako and Yolande responding to each other continuously, in words and images. Ako begins the conversation.

A creative process that destabilizes

Reading the first poem, Yolande remembers her discomfort. “I was both attracted by the power of what Ako was projecting on me and at the same time, I wanted to flee to preserve my privacy. The painter decides to trust the creative process to guide her in this adventure to an unknown destination. Her “response” will come later with La marche du silence, a work carried by the perpetual back and forth suggested by the movement of the waves. “I wanted to infuse our conversation with a sense of timelessness. »

The two artists admit to having broken with their usual creative process. “This challenge forced me to improvise, to invent. I sat down in front of the canvas and let the ideas emerge,” recalls Ako, who then wrote down everything that came to mind, without filter, before sorting it out. “Over time, I penetrated deeper and deeper into the painting, sometimes feeling like I was merging being into it. Only then did the scene take me beyond us and appearances.

For Yolande, it was not a question of illustrating a poem. “I have always played on the line between abstract and figurative expression. I could have continued to follow my intuition in this way, but I chose to abandon my bearings. The text thus leads her to further define her response. “I wanted to communicate as well as possible what I was carrying inside. »

The exhibition, like the book, presents the works chronologically. We can see the dialogue rise and take flight; before diving into the heart of a conversation that reflects the very essence of the surrounding universe.

The final word ? The dragonfly, a rich text by Ako in "response" to Yolande's painting entitled Eden.

Their dream? Take the exhibition La multitude de nos silences and its eponymous book to all libraries and art centers in Quebec.